Australian National Review Offers $1 Million Reward for Information That Leads to the Arrest of Bill Gates and $100,000 for Dan Andrews

Australian National Review Offers $1 Million Reward for Information That Leads to the Arrest of Bill Gates and $100,000 for Dan Andrews

Australian National Review offers a $1 million reward for information that leads to the arrest of Bill Gates and $100,000 for Dictator Victorian Premier Dan Andrews (in cash, or Bitcoin 2.0 or Our World Coin)

Enough profits to pay politicians large bonus’s for Xmas with their Pfizer Sponsored lockdowns to boost the sales for the last Quarter.

Enough to pay the media to cover up death and injury from the jab, then spin it as death from the imaginary flu, that most never bothered to check evidence it existed – they took the word of the owned paid for media, that’s paid to lie to them ,that we have a global pandemic, despite no one ever seeing anyone on the planet drop down dead, or sick in their street.

Only reported deaths, mostly of elderly in hospitals that co incidentally are paid to change death certificates to Bs 19 no matter what the cause.

Australian National Review pays rewards for evidence of corrupt payments made to politicians.

We are paying $100,000 reward for Evidence that will see Dan Andrews Arrested and jailed and removed as Premier.

We are offering $1 million reward for the arrest and jailing of Bill Gates for crimes against humanity.

If others would like to help increase these rewards, please let us know, or if you have information, please send to us.

How much would you pay towards a reward to see Dan Andrews and Bill Gates jailed for their crimes?

And $250,000 for arrest of Bs 19 Fraudsters like Anthony Fauci, who like Gates was also behind the AIDS scam, the 2009 Swine flu scam (which was when they wanted to achieve what they achieved with the Bs 19 scam.

And executives of Pfizer and so on.

Let us know who else should be taken down, for their corruption, and stopped, before they murder hundreds of thousands of more innocent children, pregnant mums, and the vulnerable, from their illegal experiments on humans by forcible mandates using an experimental drug disguised as a quackzinne when it’s a lethal injection.

Australian National Review
Not for profit News that can’t stand corruption, and will help see the downfall of the Criminal Cabal behind the Bs 19 fraud.
And we don’t care about yours the death threats and character assassination attempts in mainstream media – hardly anyone watches your mainstream media anymore and once they find out they have been conned they’ll come for you.

We aren’t scared of Billionaire Kiddie fiddlers either who can’t get laid so go around trying to fuck up the world for some sick ego power trip.

We know who you are, what you did last summer, and we are here to help clean up the garbage on this planet. That’s you, the only real environmental threat the planet faces.
So we can have a healthy environment without such low lives manipulating world events.

TikTok, the clock is ticking on the Globalists.
Who is going to fall first – let’s start betting on who will go down first.

The lie is getting too big to contain, and you can’t stop the truth getting out, you stupid morons.

But please try. We know your every move you dumb f …

Also, I think Australians should start a betting market

Such as
1. Chances of Dan Andrews being removed as Premier
2. Arrested and jailed.
3. Being bashed in the streets by an everyday Victorian whose life has been destroyed while Dan banks his Pfizer and China bonus’s. (note, we aren’t inciting violence against Dan as he is against innocent Victorians, we just are assessing the odds of various likely outcomes.
4. Pushed down more stairs for doing the wrong things with a prominent person, grand-daughter.
What odds should there be for chances of each happening ? 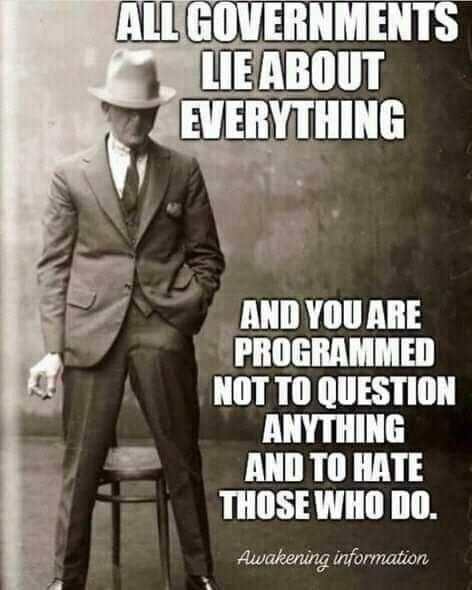 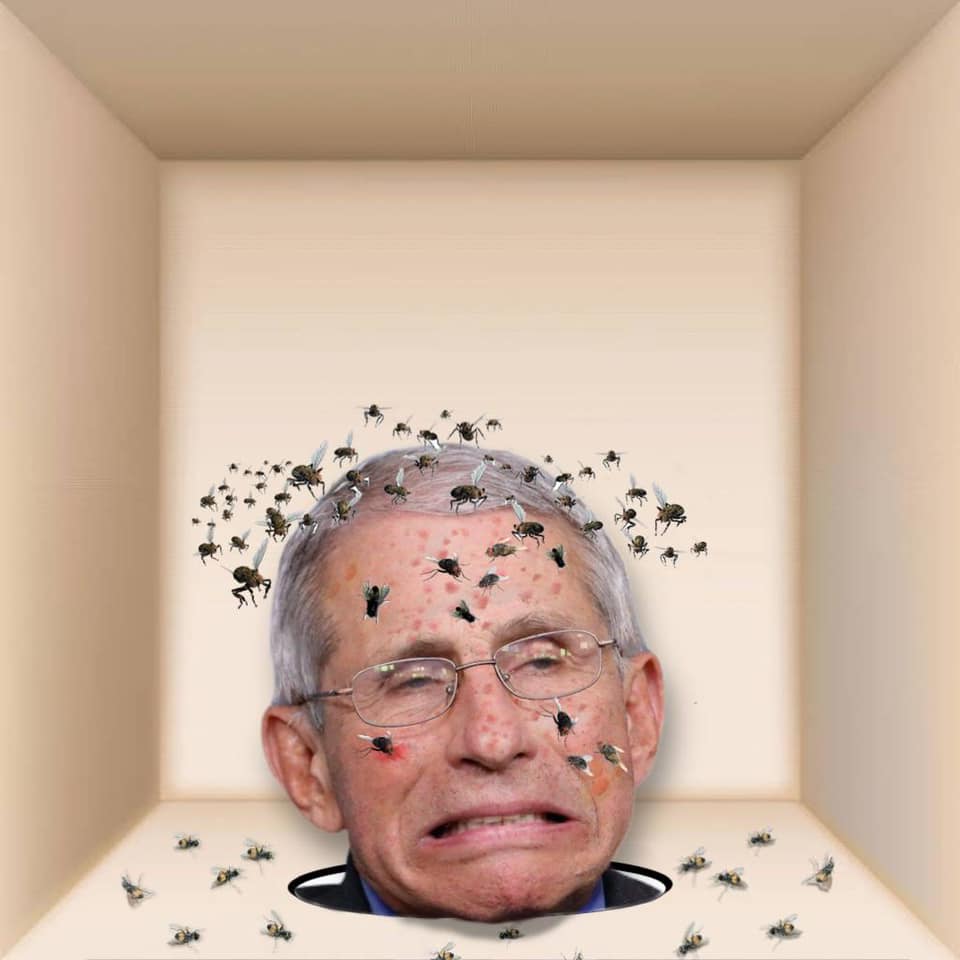 Tamara Sirl
Well according to the ANONS, Gates has already been detained.. it happened pretty recently… 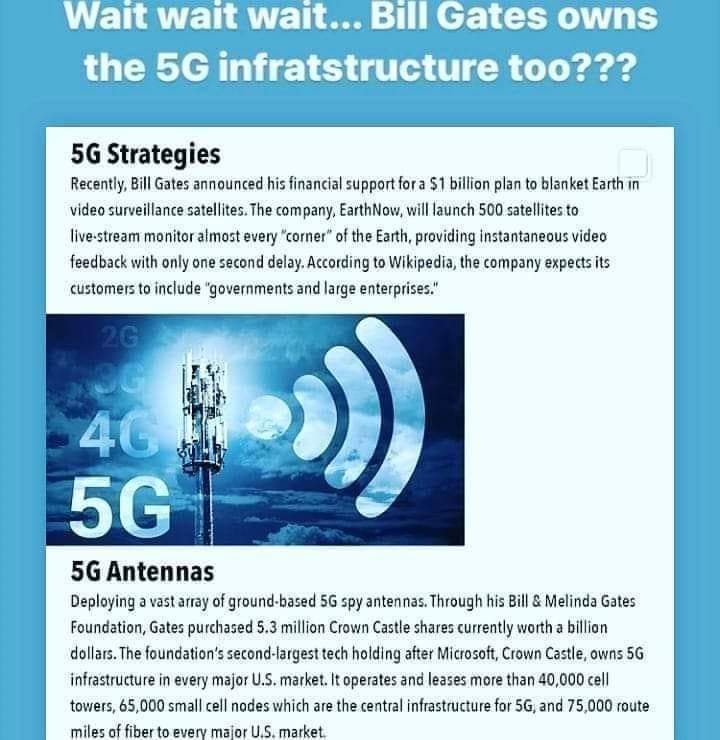 PrevPreviousHansard Now Records That the TGA Are on Notice
NextStay Away From the Jab. Serious Vaxxine Adverse Side EffectsNext