I’m pro vaxx for stupid people. I’m sorry, but I no longer will try and talk stupid people out of being pin cushions.

If they want the juice

I say give it to them

Load them all up at once, I say.

What are we waiting for.
I’m now pro vaxx for stupid people.

Thin the herd and hurry up.

So is Australian National Review

So Government – pay up our money to push experimental drugs with the side effect of death, you pay mainstream media. We want our share to. I mean, I could convince a lot of stupid people to take it (most already have)

And Pfizer and AstraZeneca I want my cheque to. Some of the billions paid out on politician bonuss and media bonuss and shares to.

$65 million paid to NSW AstraZeneca that led to a certain Premier resigning recently. I’ll take 10% of what is being paid to Dictator Dan. 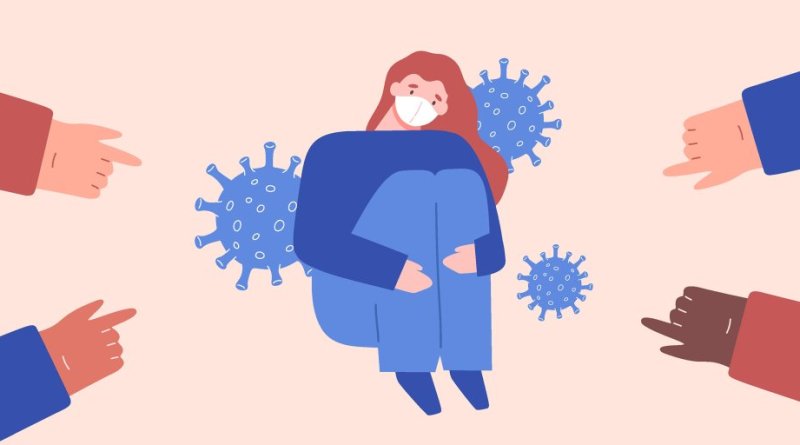 Send some my way.
I’ll even help you bribe the cheap arse Australian politicians.

And we’ll push the deadly quackzinne’s on stupid people

You may have a point after all- we are over populated with stupid people.

We can proudly say, we as a media company, haven’t taken a cent, to push the conspiracy, we have a Global Pandemic, and need to become pin cushions for life, and accept Global Communism.

But we now see a benefit if the stupid, and arrogant, who really believe everything the idiot box says , that they should perhaps hurry up and take their 6 annual quackzinne’s, so we can get this de pop thing over and done with, so the rest of us can be left the f.. Alone. 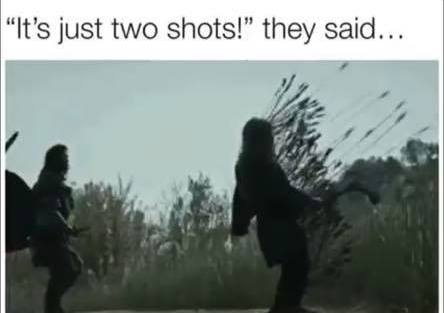 Elizabeth Marshall
These people are people we love and care about though. People being pressured, losing their jobs until they comply. I don’t agree. I pray for those that have taken it

Peta Brown
Thanks. That pic gave me a very needed chuckle

Jenny Mcmurtrie
I’ve got a very scary & upsetting point to bring up.
Say for chance that people start passing away from having these jabs,alot of those people have children some very young children, what’s going to happen to the children of those people if mum, dad, nan & pop have all had the jab & passed away from it. There is going to be a lot of children out there that will need someone to look after them, has anybody thought about this at all, I’m trying to be a critical thinker in all this but Omg it’s scares me. What’s other people’s thoughts on this????? or am I alone with what I think????

Regina Knowles
Where’s the useless PM, and why isn’t he putting a stop to all This b.s., and protecting the people of this country, why isn’t he saying anything about how wrong this is, maybe he’s been paid $100m to shut his mouth, just saying.

Sharyn Flaherty
Claye Fenwick this guy agrees with you too and so do I up to a point but not at the expense of my children’s lives ..I’ll NEVER STOP FIGHTING TO PROTECT MY CHILDREN from this genocide happening.

Kylie Bartlett
I’m with you 100%, it’s excruciating being around them…let’s speed up the process!

John Harris
first it was one shot, then it because 2 shots, 2 weeks apart, now it is booster shots every 5 months, if you miss your date or forget to book in to get the booster, you will be locked out of shops, planes etc

Harleigh Steen
You know better than that. They won’t leave us alone.

Brett Banks
Depopulation is great. All stupid people who trusted the elite will be dead in 3 to 5 years.
The ones standing will be the ones who resisted the elite.
Imagine the freedom we will have…

Myke Hunt
I’m all for depopulation. There’s too much stupid.
I’m looking forward to a planet with less dumbass breeders polluting the place.
Stupid enough to belive the hype is a good enough reason to get rid of them. Too weak and gutless to say no to the jab they deserve what they get. The greedy putting their job before their health and freedoms do not deserve either.
Screw them, I’m over trying to get the sheeple off the road. They’re just not worth the effort.