“I met with him a number of times… I had a reason that I thought those meetings would lead to something good.”

Bill Gates joined Savannah Guthrie on TODAY to promote his new book “How to Prevent the Next Pandemic.”

I could help to prevent the next pandemic with one simple move, make Big Pharma, Big Media, Big Tech, Politicians, and anyone pushing jabs criminally and civilly liable for adverse reactions and deaths associated with their products.

Anyways, Savannah did have Gates squirming when she asked him about his meetings with the convicted sex offender, pedophile Jeffrey Epstein.

Savannah Guthrie: I have to ask you about Jeffrey Epstein. Melinda mentioned that that was one of the strains, your relationship with him. And you know what, I guess the question is real simple. I mean, why did you continue to meet with him? When you met him he was already a convicted sex offender. You know, and do you regret that?

Bill Gates: I certainly made a huge mistake, not only meeting him in the first place, but I met with him a number of times. I had a goal of raising money for global health. I didn’t realize that, in a meeting with him, almost downplayed the incredibly awful things he did. You know, I learned more about that over time. But, you know, I’d add that to the list of big mistakes, including, you know, where Melinda’s advice was sound, and I, I should have followed it sooner than I did. 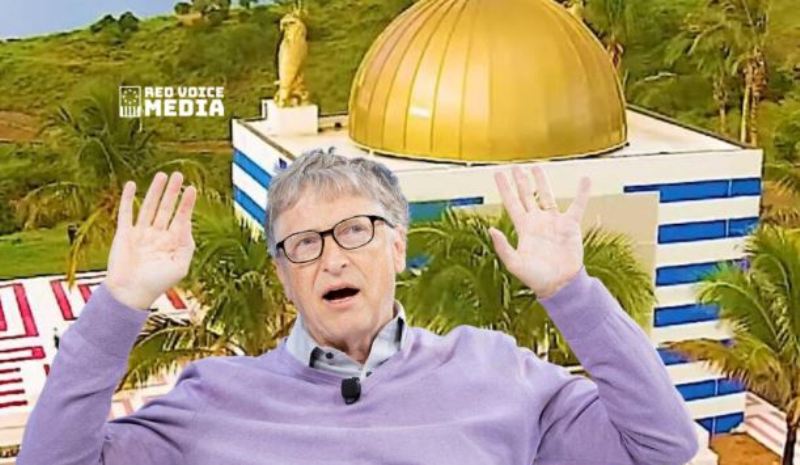